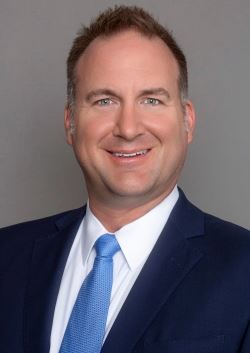 Brian Ligon is the Communications and Marketing Director for the City of Mont Belvieu, Texas.  After graduating from Baylor University, Brian spent 17 years working in broadcast television specializing in production and marketing.  In 2012, he began working for the City of Round Rock, Texas where he found a passion for government communications. In 2018, he and his family moved to Mont Belvieu so Brian could be become the City’s first full-time communicator and spearhead the marketing behind the launch of Texas’ first broadband internet utility, MB Link. Brian has worked hard to bust the stigma that government communications is dry and boring; those efforts have resulted in multiple state and national awards. But, his most proud achievement is being husband to Jessica and dad to Zak.