Listen Up: Podcasting Is a Thing

Over the past year I’ve been asked by a number of people — those working for cities, universities, non-profits and beyond -- how they can get started in the world of podcasting.

I’m no expert (on anything, really); I’m simply a radio-guy-turned-government-communicator (College Station, Texas – pop. 125,000) who still loves the audio medium. I listen to more than two dozen podcasts while driving, mowing, working out, shaving and walking my beagle-terrier. It’s terrific way to share and consume information, which is why I decided six years ago to dust off my headphones and give it a whirl.

After considerable research into hardware and software, I bought just over $300 in new gear:

I combined that with a microphone we already had ($99 - Shure SM57) and the sound-editing software Adobe Audition, which was available through our existing Adobe Creative Suite subscription (there are cheaper, even free, solutions). Technically I was ready to go, and I chose SoundCloud as the hosting platform because I wasn’t yet ready for the major distribution platforms; I needed to figure things out first.

My grand experiment began in October 2013, and over time I interviewed a wide variety of city staff about an even wider variety of topics. The number of listeners ranged from a few dozen to a few hundred, but I struggled to find consistency in what people were willing to consume. A slight pattern of success emerged whenever we talked about economic development — as in what new businesses and other developments were locating in College Station. From there, a simple strategy was born:

You get the idea. Lo and behold, the show’s 10 episodes had far more listeners — and viewers — than I ever imagined. That’s right - about halfway through the series we decided to introduce a video version of the show. We developed the video version for a couple reasons: video clips were much more effective for promoting episodes than strictly soundbites, and it provided us great content for our PEG channel.

There was one more unexpected benefit.

We started posting transcripts for improved accessibility, but never expected they would be in such high demand by those who don’t experience some degree of hearing loss. I’ve been thanked many times by people who want the information, but don’t have time (or permission) to listen or watch. So they read. We use rev.com, but there are many companies to choose from.

While I felt good about the direction things were going, there were recurring issues:

We were about to get ‘All Up in Your Business’

Is This A Thing? ended in February 2019. Two months later we relaunched the podcast under a new name, All Up In Your Business, and made it easier to find. Hosted on Podbean, the show can be found on Apple Podcasts, Google Play, Spotify, Stitcher and YouTube.

The new format still allows Natalie to do what she does so well, but also allows me to pull in developers and business owners who have invested in College Station for a long time. Their stories are important, too.

A final intentional goal of mine is to include at least one piece of information per show that’s so new and interesting that local newsrooms decide to do their own stories. To date, that’s been a successful strategy, and the collective reach of local newsrooms far exceeds that of our own channels. Their coverage redirects even more traffic to our episodes, so the listens and views continue growing over time.

Is podcasting right for you? 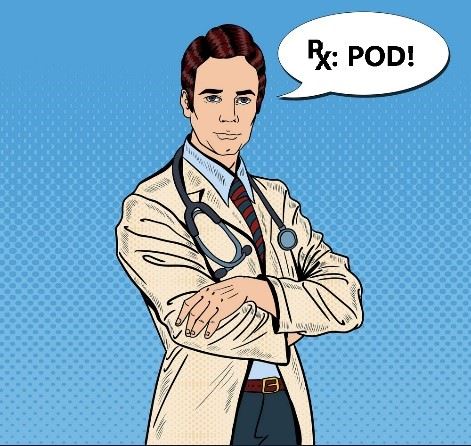 I’m still figuring all this out, and there are plenty of cities and counties doing finer work than I am in the podcasting space. But our hyperlocal strategy is indeed working. Now, it’s your turn: Here are some simple considerations to help you determine if podcasting makes sense for your agency. I did not have all of these answered in the beginning, but should’ve:

Because podcasting is a hot topic in our industry, I’ll be joining fellow podcaster Shannah Hayley from City of Plano, Texas, in a 3CMA webinar on Jan. 22. We’ll cover the nuts and bolts of getting started, building your audience and showing a return on your investment. Visit the 3CMA website or Facebook group for webinar details.

I’d also love to sample your existing podcast or hear the idea you’re playing with. Email me at jsocol@cstx.gov. 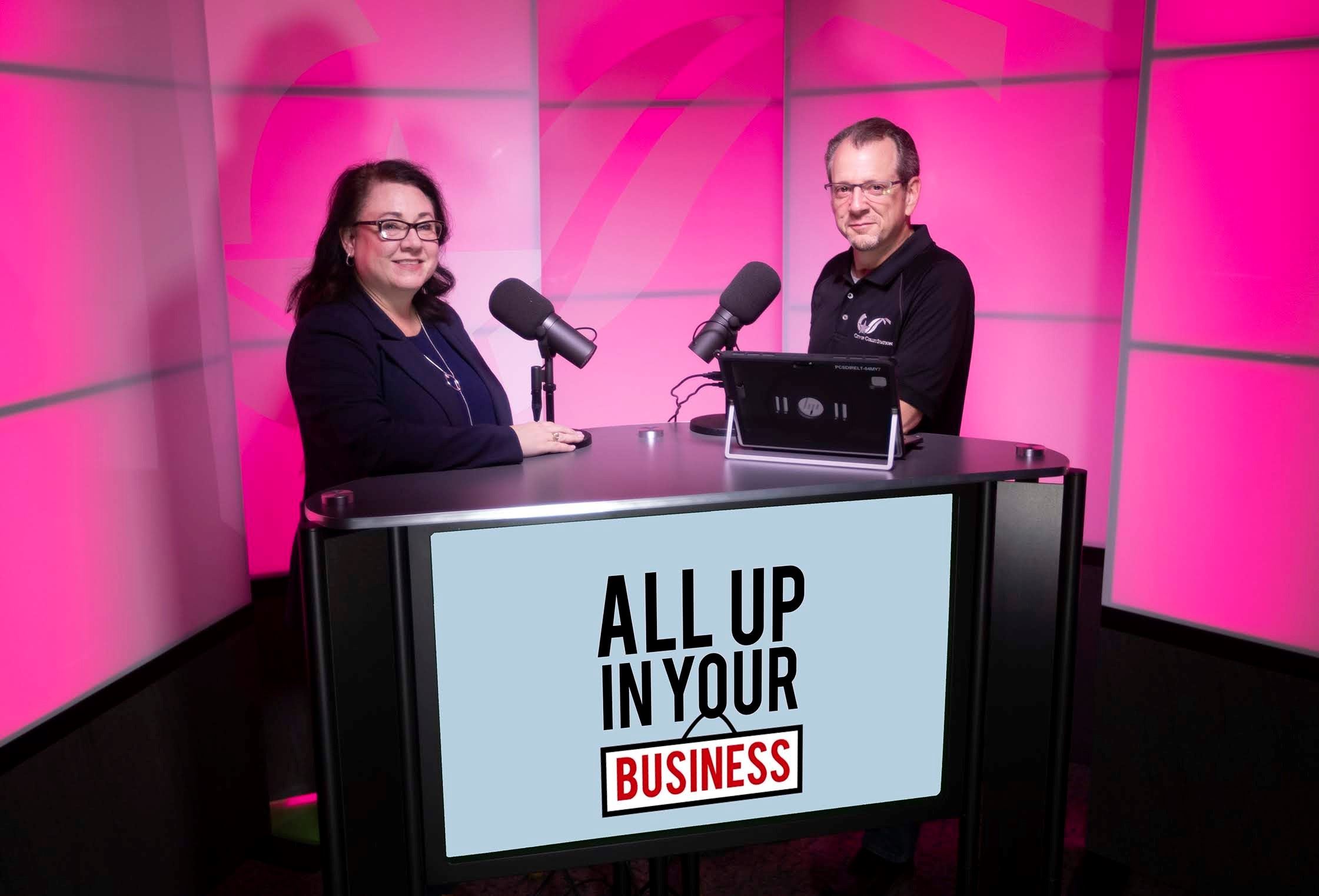